BAZELEVS (Eng: Basileus, Greek: βασιλεύς) — a monarch in Ancient Greece and the Byzantine Empire as well as a mythical creature with the head of an eagle and the body of a lion, symbolizing wisdom and enlightenment.

BAZELEVS is among Russia’s leading TV commercial and film producers in Russia. The Bazelevs Group was founded in 1994 by director and producer Timur Bekmambetov.

The company carries out full-cycle production: production involving the best foreign and Russian experts, scenery-hunting, casting, the technical provision for shooting in and outside Russia. We offer a full range of post production services of any level of complexity: editing, voice acting, CGI and animation, etc 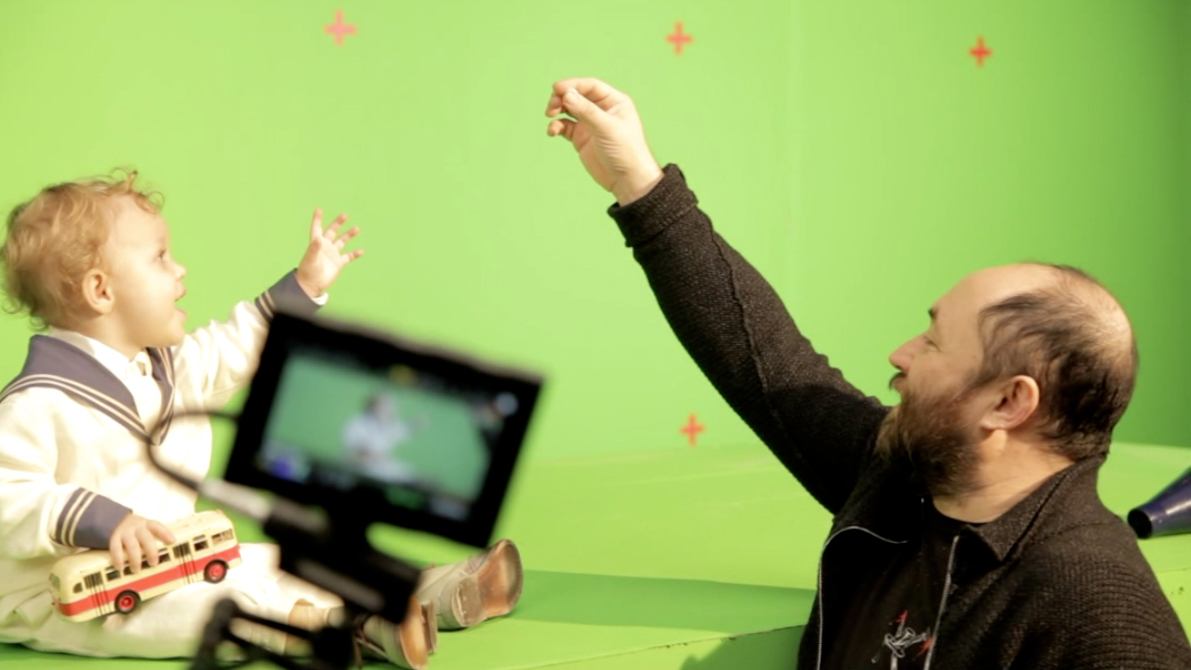